The Fascinating Story of Henna Tattoos 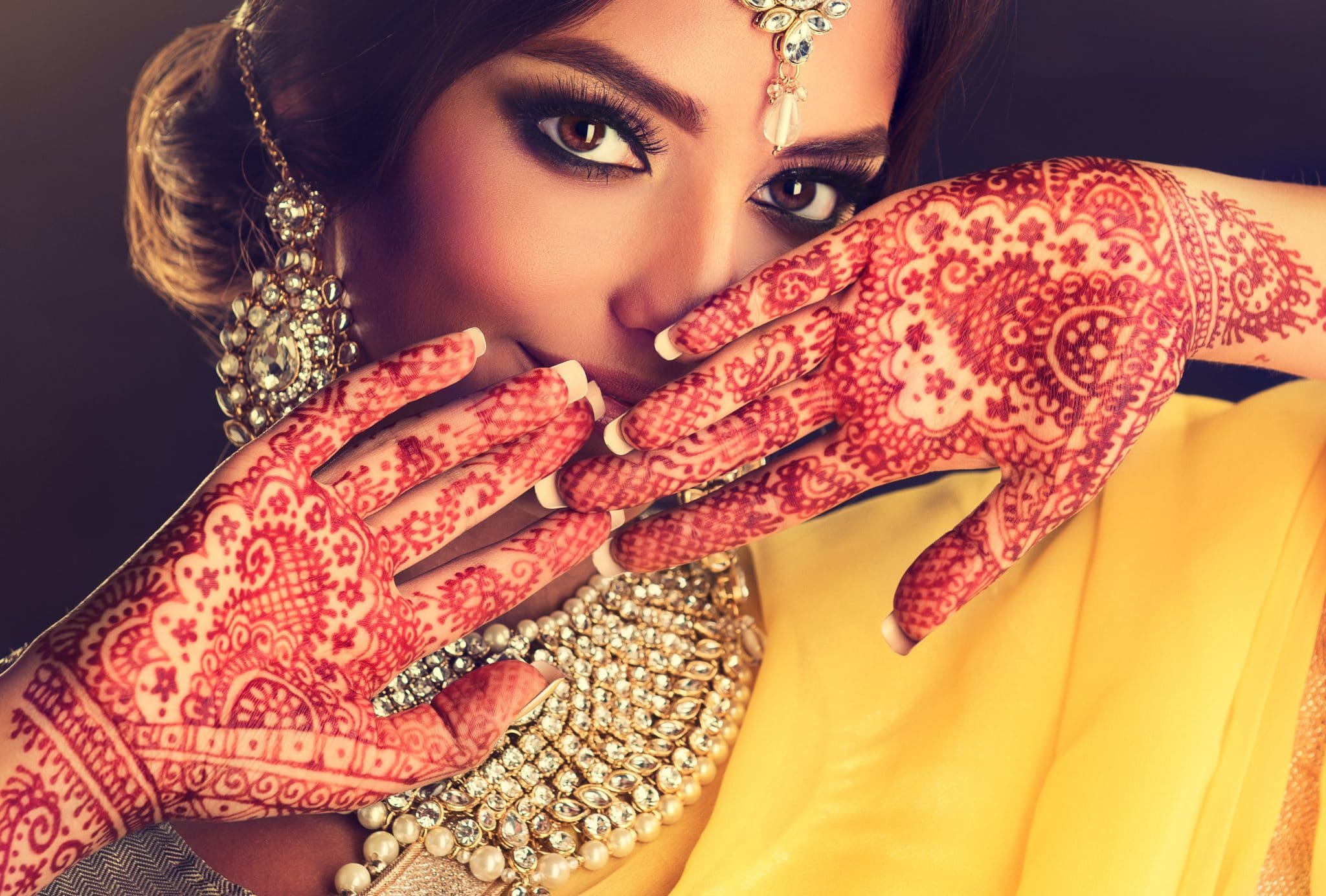 A tattoo can make a great statement about you. It is a showpiece of sorts, even if it is not visible to everyone. There are some who choose to have tattoos positioned in intimate places on their body, something that only the most special of people will get to see.

There are also those who would love to get tattoos, but find the process of being stuck with the needle a little too intimidating, maybe even creepy. They simply cannot fathom letting someone pierce into their skin in this way. Too many things worry them about this. Then there are those who would like this tattoo for a particular ritual, but do not wanted to be permanent.

Fortunately, there is a technique that you can use to have incredible tattoos, and it does not require the use of needles. This is the Henna tattoo, which has a fascinating history to it.

What Is a Henna Tattoo?

If you have never heard of this type of tattoo before, then it is time for a little education. These are temporary tattoos. They are created by letting these small flowering shrubs dry, then turning them into a fine powder. That powder is then used to dye your hair or skin, but only temporarily.

While these are only temporary, they give you a lot of flexibility. First of all, many of the most common types of Henna tattoos are ones of flowery designs or intricate vine like designs that look spectacular. It is likely that you have seen these before, but just did not realize what exactly the tattoo was. Some people choose to place these on their arms and hands, while others choose intricate designs across their neck and face.

They are only temporary, but the type of dye you use can leave this impression on your skin for weeks. This gives you the opportunity to stay with a look for a longer duration of time without it being permanent. The best part about the Henna tattoo is that it does not streak or drip whenever you sweat or someone touches you. No concern about your temporary tattoo being uncovered or having the dye transfer to your lover during an intimate moment.

Before diving into the history, it is important to understand that there are two different types of Henna out there. Black Henna ink can be harmful to your skin. This is because it does not use all-natural Henna ingredients. Instead, additional dyes are added, often to increase the longevity of the tattoo. While it may stay around longer, it is not a safe option.

Natural Henna only contains ingredients from the plant itself. It should have a very earthy smell to it and if you have natural Henna that has not been colored anyway, it should appear as a green powder. If the health of your skin is important, make sure you are choosing the natural option.

Where Did Henna Originate?

If you look back at paintings and drawings from ancient societies, you are often going to see depictions of people with Henna tattoos on them. This was especially common among the Egyptians. The tattoos were often ceremonial, but also depicted images that were meant to present a certain status.

This was true in many of the ancient South American cultures as well. Native men and women both used these types of tattoos, often as a way to identify who and what they were within the society. They also often depicted scary imagery that was intended to intimidate opposing combatants.

The primary reason why people used these tattoos was ceremonial. These were often drawn and colored on people during big events and festivals. This could include such things as weddings, birthdays, and holidays.

In places such as India, Africa, and across the Middle East, brides often used these tattoos all over their bodies. This required several different artists to be working on the same person, and it took many hours for them to complete the task.

In some cultures, brides wanted the tattoos to last as long as possible. In fact, there is a common folk myth that says that a woman did not have to start doing household chores and tell the Henna began to fade. The longer the duration of the tattoos, the better the marriage whistles to be.

In India, this practice is still used today. Women will have Henna tattoos placed around the lower parts of their arms and legs, including on the feet and hands. The drawings and our work are fantastic. They are very decorative and there are several different patterns and colors that a woman can choose. Most often, they are selected to match the garment she will be wearing for the wedding.

This is incredibly important, as this is considered a very big part of the marriage. As mentioned, there are still many who believe that the duration of the Henna tattoo will say something about how successful the marriage will be. Therefore, both the bride’s and the groom’s families want to ensure that nothing went wrong.

Not as Common Today

In India, it is still common practice for Henna tattoos to be used in ritual ceremonies and festivals. This is not as true in many of the other cultures of the world. Rarely do you see Egyptians with these types of tattoos, even in elaborate marriage or wedding ceremonies. Most often where you see people using these tattoos is purely for decoration. They are either wanting to accent themselves for fun or are involved in some kind of personal or national celebration where they would like to have certain images depicted on their bodies. Clearly this is taken some of the charm away from the henna tattoo, but they still are beautiful.

Vanessa worked for many years as cosmetic formula developer for big brands. She is highly fascinated by the word of cosmetic ingredients and learned a lot about them while developing new products. Currently Vanessa is taking a baby break but keeps touch with latest developments in the field by freelance writing about cosmetic constituents and their function for various blogs.

The Many Benefits of Massage

How You’re Damaging Your Hair 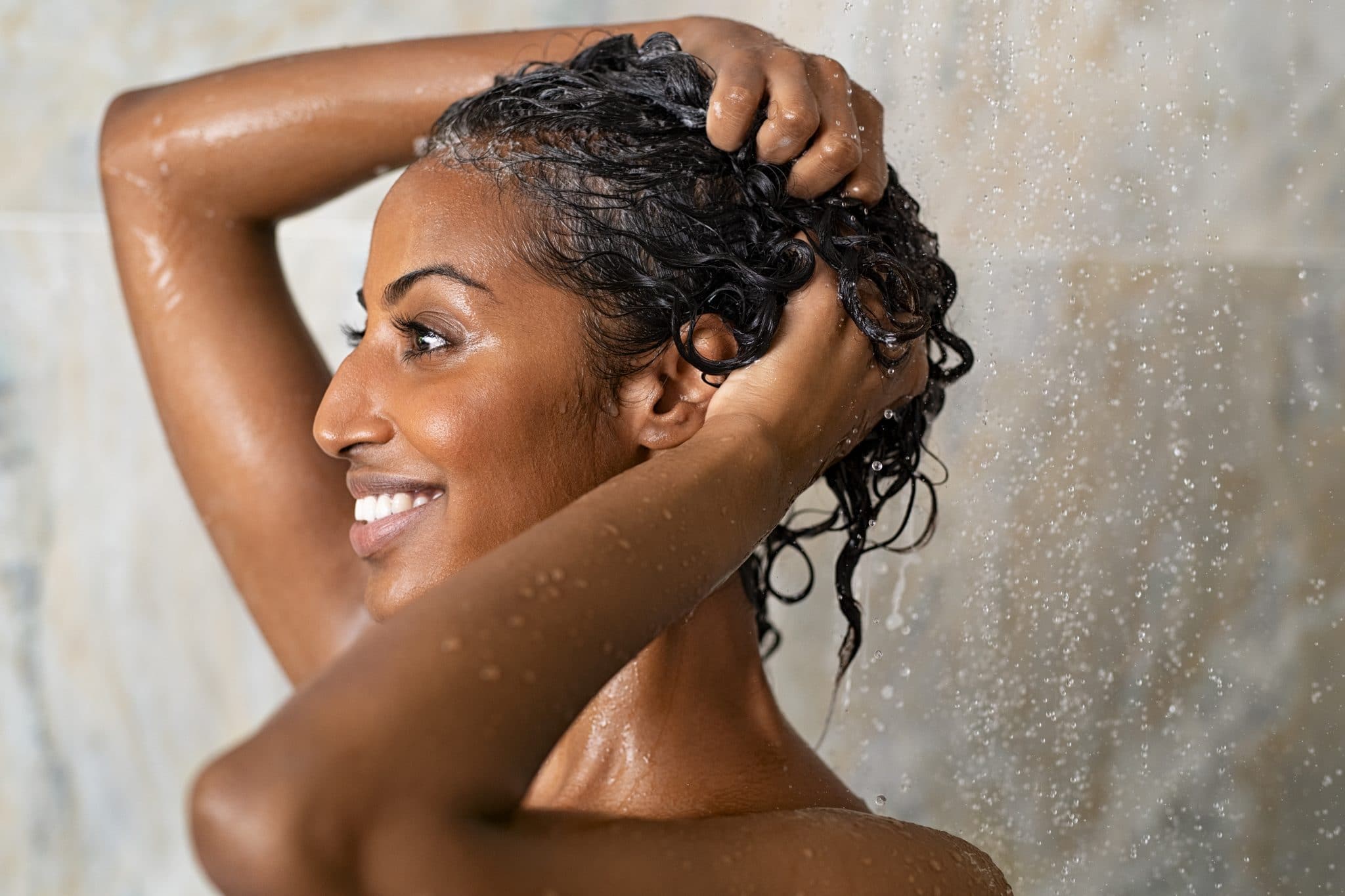 Should You Really Be Washing Your Hair Every Day? 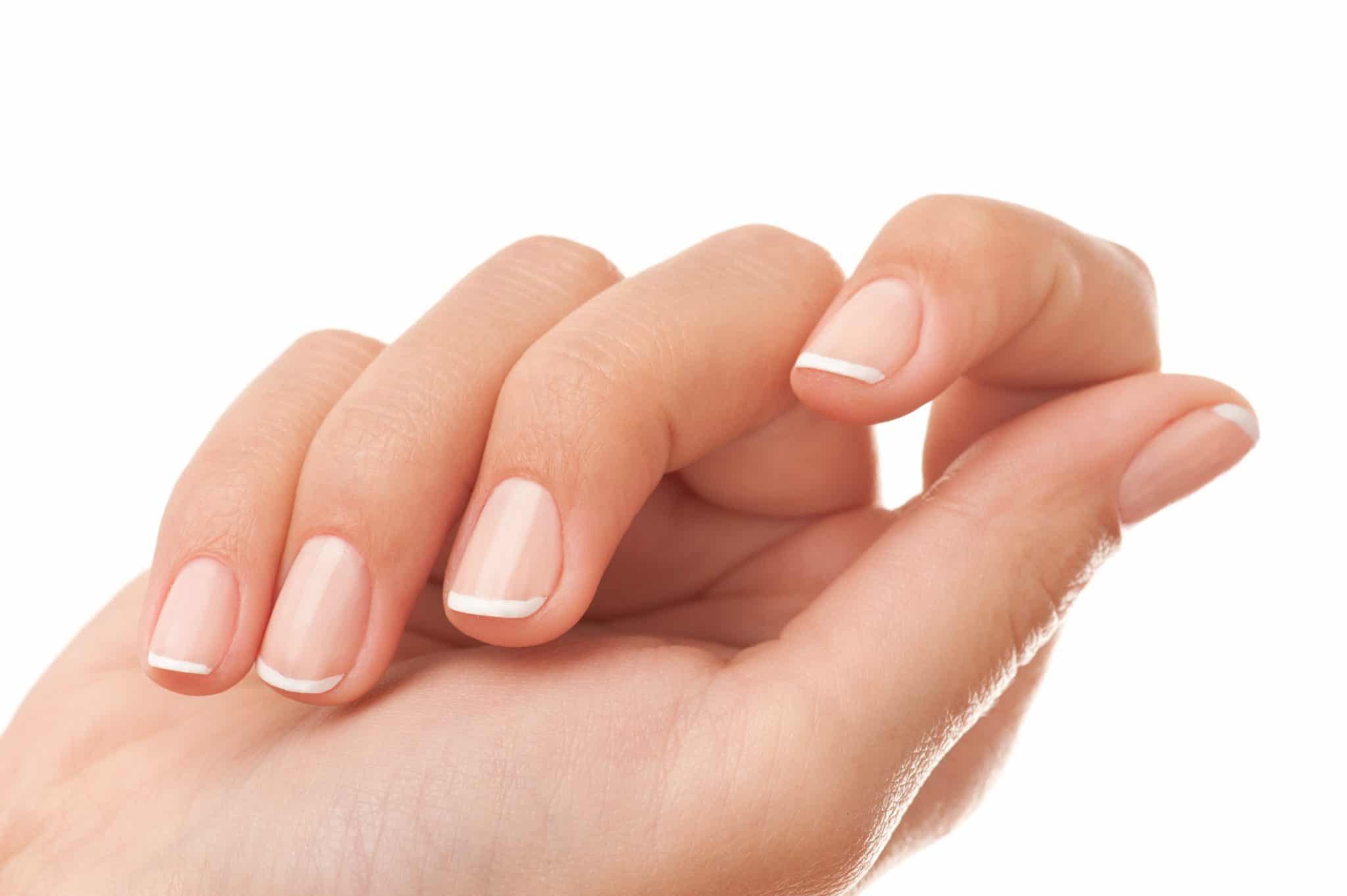 Tips for Strong and Healthy Nails

No spam, notifications only about new products, updates.

The Many Benefits of Massage

When your body is fatigued or needs some tender, loving care, a massage is the best way to go to take care of your whole

How You’re Damaging Your Hair

Well that is a pretty insulting title. You probably read that and thought that such a statement is ridiculous. After all, you have done everything

Should You Really Be Washing Your Hair Every Day?

There was probably a time in your early teen years where your mother had to get on you about washing your hair every day. You

Tips for Strong and Healthy Nails

Your fingernails can really accent your beauty. Manicured correctly, they can make you look absolutely stunning. They also can demonstrate how healthy you are. Strong,

This website uses cookies to improve your experience while you navigate through the website. Out of these cookies, the cookies that are categorized as necessary are stored on your browser as they are essential for the working of basic functionalities of the website. We also use third-party cookies that help us analyze and understand how you use this website. These cookies will be stored in your browser only with your consent. You also have the option to opt-out of these cookies. But opting out of some of these cookies may have an effect on your browsing experience.
Necessary Always Enabled
Necessary cookies are absolutely essential for the website to function properly. This category only includes cookies that ensures basic functionalities and security features of the website. These cookies do not store any personal information.
Non-necessary
Any cookies that may not be particularly necessary for the website to function and is used specifically to collect user personal data via analytics, ads, other embedded contents are termed as non-necessary cookies. It is mandatory to procure user consent prior to running these cookies on your website.
SAVE & ACCEPT